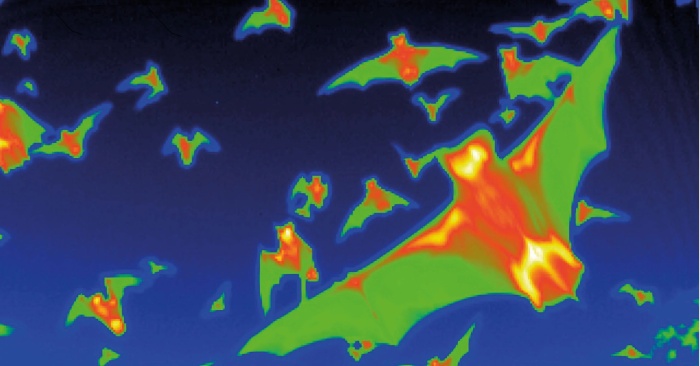 I was just watching a whole discussion that Dan “Delta” Collins and Paul Siegel were having on their Wandering DMs YouTube channel all about Infravision, and just when I was going to leave a comment about how I would rule it, they came to my preferred solution: treat it like thermal imaging.

Basically, if you’re going back to the beginning when Elves and Dwarves had “infravision” and not “dark vision” or “low light” vision, the question is what exactly can they see, and how far. Can they see details?  Colors?  Is the ability washed out by torches? The LBBs are actually silent on the whole matter, while Chainmail says Dwarves and Elves “can see in normal darkness as if it were light”.  Interestingly, so can Wizards (in OD&D that must be the purpose of the Infravision spell).  Greyhawk specifies that Dwarves can see monsters up to 60′ away in the dark.

I’m not 100% sure of how we ran it back in the day, when we didn’t even have Chainmail but did get Greyhawk shortly after it showed up in the local game store.  As best as I can recall, though, we took the “see monsters” and “infravision” description pretty seriously, treating it as the ability to see heat.  That meant no ability to discern anything that wasn’t hot: no stone walls, doors, statues, traps… if it wasn’t warmer than the surroundings it just wasn’t visible without a light source.

Interestingly, I don’t think we arrived at that because of concerns of the distances lanterns and torches worked vs. the 60′ for infravision, because we mostly didn’t track light sources and the like.  It was too finicky for us, we just wanted to kick down doors and kill monsters and take their stuff.  Maybe there was an occasional trap or something that  dunked you in water and doused your torch, but I just don’t recall much if any discussion of how far down a corridor you could see…but I do recall discussions of things like whether zombies were room temperature or not.

The only thing I think I would do differently now is I’d probably let Dwarves and Elves operate in “ordinary darkness”, that is to say outdoors at night, as if it were daylight as per the Chainmail rules.   It’s only in dungeons and caverns where you have near total darkness,with barely a stray photon, that I’d be more strict about the limits of infravision. And I think that Paul has a good point in the video, that you don’t want characters able to see up to 60′ in a dungeon with perfect clarity: most published dungeon maps are drawn to a scale where seeing that far spoils all the surprise about what’s down at the end of the corridor, or lurking in the far side of a big room.  On the other hand, being able to see if there’s a living creature down there, but nothing about its surrounding or maybe even what it is… that’s giving the players options while keeping things still a bit spooky and mysterious.

Having infravision washed out by nearby heat sources like torches, as in later editions of D&D, strikes me as more trouble than it’s worth, particularly if you’re limiting it to only what infravision as thermal imaging would show.

One bit that I  don’t recall seeing much online discussion of, and that Dan and Paul didn’t touch on, is that it’s clear from Book III of the LBB that “Monsters are assumed to have permanent infravision as long as they are not serving some character.”  I recall somebody somewhere pointing to that as evidence of the “Mythic Underworld” nature of dungeons, and I may run with that for my End Times campaign.  Or I may forget about it  as just another thing that’s too fiddly to worry about. 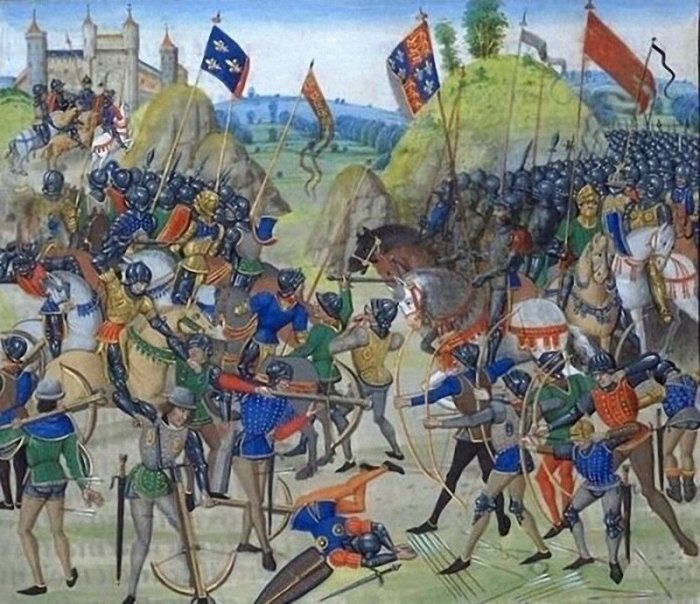 As much as I’m looking forward to getting back to the stark simplicity of OD&D (as streamlined and simplified by Original Edition Delta) there are certain rules from Dungeon Crawl Classics that I’m unwilling to do without because they fix what seems to me to be genuine problems with OD&D (at least for me and my players). 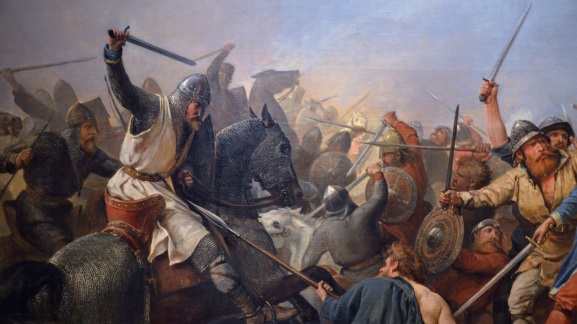 The world has ended. The great kingdoms have fallen, and their cities lie in ruins. Far to the north the forces of Law clashed against the forces of Chaos, and were defeated. But in their moment of triumph the armies of the invading barbarian hordes overreached, and lost control of the dark powers that had carried them to victory, unleashing a magical corruption that consumed them as well as their enemies. Now the pitiful remnants of the armies of Law straggle back to their homelands, through monster-haunted wilderness, past ruined and abandoned villages. The PCs are among them, searching for means to survive, whether that is wealth, power, or just a safe harbor.

This was more or less the intro I gave my group to our new D&D campaign. I wanted to really take the game back to its roots, 1974-style, but hopefully with the advantage of what I’ve learned since I was ten. We’re using Original Edition Delta, which is a set of house rules by Dan Collins that streamline and clarify the little tan books. Onto that I’m bolting a couple of rules from DCC that I think really fix problems that my players and I have with the  oldest version of the game (more on that later). I want to lean heavily into the insights of Wayne Rossi’s The Original OD&D Setting, namely that the wilderness rules and encounter charts are more in keeping with a post-apocalyptic setting than any sort of semi-realistic medieval or even pre-D&D fantasy fiction setting. The population densities and size of the marauding bandit bands and prevalence of horrible monsters don’t make sense in a well -settled area with stable government and regularly-traveled trade routes. But in a post-apocalyptic anarchy…

I also wanted to try a setting where the status quo was terrible, and there was nobody around to do anything about it except the PCs. Maybe they’d try and maybe they wouldn’t, and either way would be fine…but if they don’t, there is no king’s army or great wizard who’s going to clean it up instead. I have a strong tendency to run settings where the government is basically benevolent, and things are largely peaceful, so I wanted to try breaking sweat from that default, just to see how it goes.

I’m really excited about where this could go. I’m using Delta’s rule for starting the PCs at third level to bypass some of the initial grind that my players have had enough of in our DCC funnels. Initial play is going to be dungeon-centric, because Dungeons & Dragons after all, but I’m hoping they’ll stick with it to name level and maybe try settling the wilderness and pushing back against the tide of Chaos with “domain game” play.